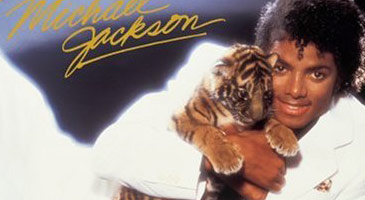 Michael Jackson who turns 50 next month, has one more thing to celebrate this week, the icon’s “Billie Jean” has been voted the greatest dance record of all time according to the UK’s BBC.

Four stars
This reissue lets fans marvel again at Michael Jackson’s incredible, masterful singing, with the peerless Quincy Jones in the control room. And no track holds up better or impresses more than “Billie Jean,” which continues to rank as one of the greatest pop songs ever.