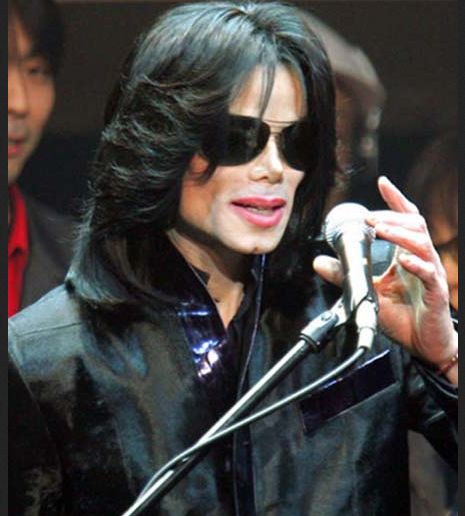 Four jurors in the Michael Jackson wrongful death trial said they feel cheated by the outcome, which they blame on a misleading verdict form.

The six-month-long trial ended in October with a victory for AEG Live, the concert promoter Jackson’s mother and children had claimed was liable for his death because it hired, retained or supervised the doctor convicted of involuntary manslaughter in the death.

The jurors, whose sworn statements were attached to a motion for a new trial filed Thursday by Katherine Jackson’s lawyers, said most of the jury wanted to find concert promoter AEG Live liable in Jackson’s 2009 death.

Along with arguing that the verdict form was faulty, the Jackson lawyers contend the judge erred by refusing to let them pursue a negligence claim independent of the hiring case.

Jackson died from an overdose of the surgical anesthetic propofol on June 25, 2009, which Dr. Conrad Murray told police he used to treat the pop icon’s insomnia as he prepared for a tour produced by AEG Live.

They jurors used the words “stunned,” “upset” and “shocked” when they were told they had to stop deliberations after a majority agreed that the answer was “no” to the second question on the verdict form — “Was Dr. Conrad Murray unfit or incompetent to perform the work for which he was hired?”

One juror called the question “a trap that prevented us from deliberating on the real issues of the case.”

“After sitting through almost six months of the trial in this case, I believed that Mrs. Jackson had proven her case against AEG LIve,” another juror said. “Despite this fact, I had no way of voting in favor of the plaintiffs because of the way that the verdict form was worded.”

Jackson lawyers, in their arguments for a new trial, contend that Los Angeles County Superior Court Judge Yvette Palazeulos erred by denying their request to add the words “at any time” to the question.

The four jurors, whose names were redacted from the documents released by the court, agreed.

“I would like the judge to know that we did not have the opportunity to deliberate or render a verdict on the plaintiffs claims that Dr Murray did not become unfit or incompetent until after the conflict of interest was created, Dr. Murray’s duties were changed, pressures were mounting, or even after the contract was prepared and signed by Dr. Murray,” one juror said.

The jury voted “no” only after one member convinced them that the question could have only meant “at the time he was hired,” two of the juror statements said.

“During our deliberations, I asked to send a question to the judge to explain Question 2, but by then the foreman had already answered ‘no’ and followed the instructions to sign the form,” one said. “I feel so cheated because I sat through five months of trial and listened to a lot of evidence on the ethical conflict created — yet I never got to even deliberate at all on that issue or even review the hundreds of exhibits that had been brought in.”

Another juror said they decided not to ask the judge for direction on the second question because “we did not want anyone to know where we were in deliberations.”

“I do not believe that the verdict form was fair or worded correctly, and as phrased, Question 2 was a trap that prevented us from deliberating on the real issues of the case,” a juror said.

The same juror described the emotional toll it has caused. “Since the jury verdict, I have been very upset, and initially I was unable to eat or even check my e-mails because I was so sorry about the verdict and the fact that justice was not done in this case, because of how question 2 on the verdict form was worded.”

“I do not think that justice was achieved in this case,” another said.

The affidavits revealed that one of the 12 jurors refused to stop deliberating despite being told it was over. “He insisted that we continue answering the rest of the questions,” a juror said.

Judge Palazeulos will hear arguments on the new trial motion on January 3.