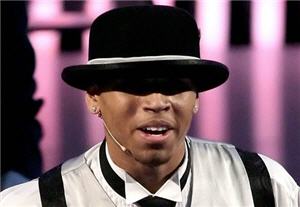 One person who took notice of Browns dazzling display was none other than the King of Pop himself, who issued this exclusive statement to Access Hollywood:

Chris is a bright and shining star whom I enjoy watching perform. I am happy to have had a positive influence on him.

Nobody likes to be reminded that theyre getting older. And whatever Chris Brown just did reminded me of how Im getting older, said the 28-year-old Timberlake on the broadcast. Cause damn. Its just exciting to see

Browns dance break to the riff from Jacksons Billie Jean was only one part of an elaborate set, that began with the carnival-inspired Wall to Wall and climaxed with an all-out dance spectacle to Browns and T-Pains Kiss Kiss. There was also a surprise performance from Rihanna thrown in to take things even higher.