Get ready for the MJ Party event of the year! On the weekend of Sept 12 & 13th, thousands of MJ fans will be descending upon Eindhoven, Holland to see the Thriller Live! Musical. The creators of The European Jackson event have decided to throw two after party extravaganzas to coincide with Thriller Live! The Thrill N’ Chill MJ Event will be held at the Park Theatre in Eindhoven and will include:

This event is sponsored by McDonald’s (Holland) and 100% of the proceeds will benefit the Ronald McDonald House Charity.

More information will come as soon as it’s made available. Times to be announced. We will update this thread with pertinent information as soon as possible. To contact the event organizer for information, or to have your website to be designated as an official supporter, please email: info@djthijzzz.com

This is the first of many events MJJCommunity will be endorsing and having involvement in. Stay tuned!

Statement Re: Photos of Jackson’s Children 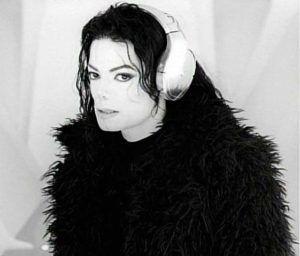