And there it is: South Korean group DBSK’s (Tohoshinki’s) historic 4th number one song, Mirotic, on the coveted Japanese Oricon Weekly chart!

They are now in the history books and is continuing to prove that they are not a flash-in-the-pan idol group. Congrats to the guys of DBSK (aka Tohoshinki, aka THSK, aka TVXQ aka TVfXQ)

Also from that, the record of number of topping singles by a foreign artist they achieved with their last release 「どうして君を好きになってしまったんだろう？」 was updated to 4. They have widened the difference from 2nd place holder Ouyan Fifi/欧陽菲菲 (2 works).


Additional info:
Oricon is like ‘Billboard’ in the U.S. Some people say once you get a number one song on Oricon — which can be difficult — all of Asia will know who you are because of it’s importance. 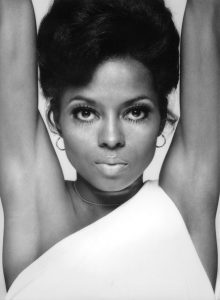