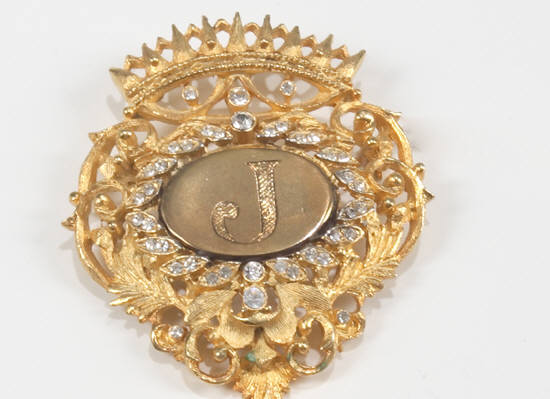 According to China.org.cn, the head of the auction house coordinating the auction of Jackson memorabilia says Michael Jackson “wants to move on to the next chapter in his life”.

Some 2,000 personal items will go up for auction in April which includes furniture, movie memorabilia, sculptures, fine art, costumes and even the gates of Neverland Ranch.

An 8 day exhibition will be held at 9900 Wilshire in Los Angeles from April 14-April 21, with the actual auction itself being held April 22 – April 25.

A part of the proceeds will go to the MusiCares (NARAS) foundation.

Jackson hasn’t lived at Neverland Ranch for years after being acquitted on false allegations of child molestation in 2005.

His older sister LaToya Jackson confirmed her younger brother’s sentiment about the former Neverland Ranch telling a reporter, “He says he never wants to see it again. He doesn’t want to be there. The memories are so awful.”