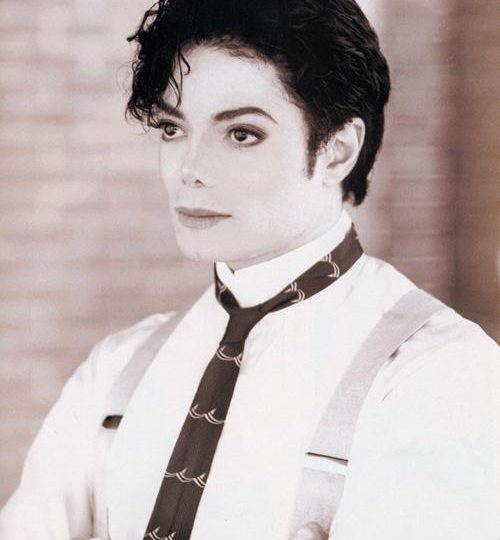 Since Michael Jackson’s premature death, litigious controversies have taken over the MJ-related coverage.  The doctor treating him at the time, Dr Conrad Murray, has since been convicted and found guilty for involuntary manslaughter.

He was sentenced to a maximum of four years behind bars. Continuing from that and wanting to make sure those who should be held accountable are so, the Jackson family has extended their reach to the promotions company that was managing Michael Jackson’s This Is It tour, who hired Murray. The court has today confirmed that they will be able to sue the company.

According to the suit, emails between AEG (the promotions company) and Dr Murray prove that he was pressured into ensuring Jackson’s health was ruled good enough for him to perform on the tour, despite it not being.

As the Guardian report, one of the emails from AEG read: “We want to remind [Murray] that it is AEG, not MJ, who is paying his salary. We want to remind him what is expected of him.” AEG have consistently claimed that Murray was not an employee, despite the above email suggesting very strongly otherwise.

Furthermore, the director of the This Is It tour, Kenny Ortega sought guidance about Jackson’s “weakened and troubled state” to which the company president Randy Philips responded with falsified information about Murray’s financial state, saying that he “does not need this gig” making him “totally unbiased and ethical.” In fact, Murray was in enormous amounts of debt making him vulnerable to pressure fiscally.

The family are looking for financial compensation to the sum of what Jackson would have earned had he not died in 2009 – which could amount to more than AEG is worth.