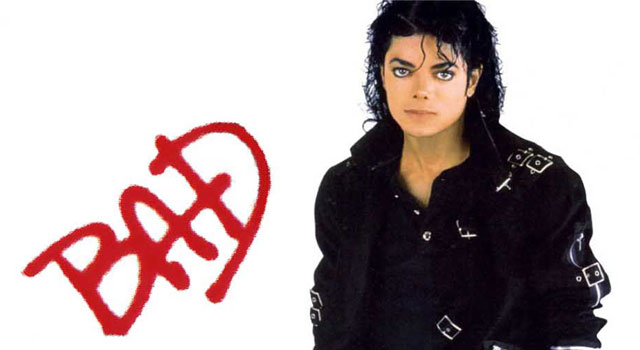 The 25th anniversary of the album Bad is approaching and it will be rereleased to commemorate the special occasion. 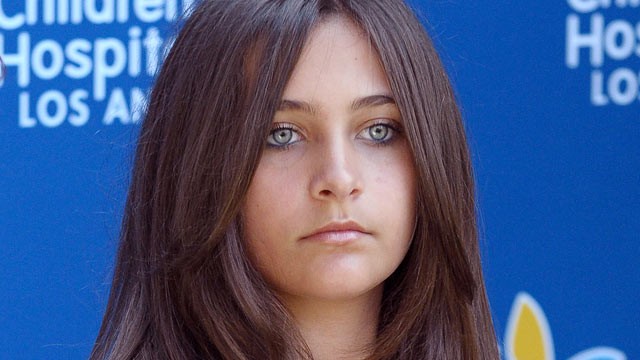 A lawyer representing MICHAEL JACKSON’s estate has threatened legal action against KATHERINE JACKSON’s new business partner, alleging he has no right to make money from the late singer’s legacy.

The Jackson matriarch has teamed up with businessman Howard Mann to publish a picture book called Never Can Say Goodbye: The Katherine Jackson Archives.

The book hits stores this week (begs21Jun10) to mark the first anniversary of the superstar’s death, and the pair is said to be negotiating record deals to release 273 unheard Michael Jackson songs.

A Living Monument For Michael Jackson : Memorial Forest in Turkey

The sign, which stands with pride in front of the young saplings, proclaims a cause to acquire a monumental status of Michael Jackson’s memorial, under the light of his ‘healing the world’ ideal to which he dedicated his life.

Documents contained in Michael Jackson’s FBI file show that the LAPD tried to prosecute the star under the same legislation used in the past to smear black luminaries such as Jack Johnson and Chuck Berry.

Records show that the LAPD contacted the FBI on 7th September 1993 to ask whether the bureau would assist in the prosecution of Michael Jackson under the Mann Act.

The Mann Act, also known as the ‘White Slavery Act’, was introduced in 1910. Allowing officers to make arrests on the vague premise of ‘immoral behaviour’, the law was frequently used to smear black men, particularly those who consorted with white women.

Jack Johnson, the world’s first black Heavyweight Boxing Champion, was the first person to be prosecuted under the act. In fact, Geoffrey C Ward writes in his book ‘Unforgivable Blackness’ that the potential to smear Johnson had been one of the primary motivating factors behind the introduction of the law.

The Trial…Words From Michael’s Lawyer

Attorney Tom Mesereau, Jr, is highly respected in his field. Widely recognized as one of the best trial lawyers in the country, Mr. Mesereau has been selected by his peers as one of “The Best Lawyers in America” and has been listed as one of the “One Hundred Most Influential Attorneys in California” by the Los Angeles Daily Journal. These are just a couple of his accolades.
Mr. Mesereau represented Michael Jackson in his 2005 child molestation trial (he replaced attorneys Mark Geragos and Benjamin Brafman), and has very poignant insight on Michael, and the trial.

DK: What kind of client was Michael? What was it like working with him?

TM: He was a very delightful client to work with. He was very cooperative, he listened, he was very respectful of me, and attorney Susan Yu and our staff. The worst thing I can say about him is that sometimes he was inaccessible. Sometimes he was difficult to find, and I think part of it was he was so terrified and fearful of this process, but he was a delightful person to work with.

The Michael Jackson trial was unique. More accredited media covered these proceedings than the O.J. Simpson and Scott Peterson trials combined. When the verdicts were reached, people in every capital around the world were riveted to their radios, computers and televisions. The “King of Pop” was more popular than anyone, including Elvis Presley.

I first met Michael on a hillside in Colorado in 1984. He was on the famous Victory Tour with his brothers.

Michael was the first to come running over to help when I slipped going up a steep muddy hill. I was fine, but a couple of lenses got covered in mud. That was the first time Michael took a liking to one of my brown Scottish tweed sports jackets, so I took it off and gave it to him. He seemed pleased by my gesture and immediately put it on, put both arms out and twirled around in the bright sunlight while I photographed him running and jumping. On stage that night he glittered in sequins. I flew back to New York with the photographs.

The momentum of the Victory Tour kept building, so I joined Michael in Philadelphia for more photos. The same thing happened again. This time it was a gray Harris tweed jacket. I saw him looking closely at the colors in the tweed. They seemed to fascinate him, so again I gave him my jacket. Sometime later I was amused to see a news clip of Michael actually wearing the jacket, running into a limo, mobbed by fans.

Thousands of Michael Jackson fans danced the rain away in a Brooklyn park on Saturday at a party hosted by filmmaker Spike Lee, marking what would have been the 51st birthday of the late pop star.