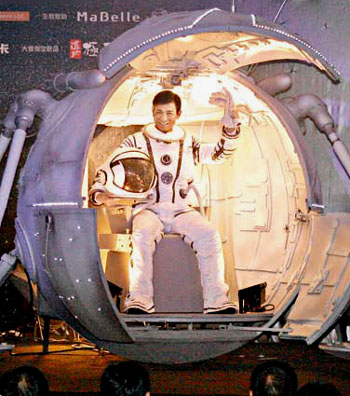 LOS ANGELES – Michael Jackson filed a lawsuit Monday against a concert promoter to prevent arbitration over a disputed 1999 concert contract.

Jackson and his company, MJ Company, sued concert promoter Marcel Avram and his German-based company for breach of contract, according to court papers.

The lawsuit also seeks a preliminary injunction to prevent Avram from proceeding with arbitration. Jackson in November 2002 testified in a $21 million lawsuit brought against him by Avram, who accused the entertainer of backing out of two concerts on New Year’s Eve 1999.