Pop star Michael Jackson has said he pays no attention to the negative press written about him.

In a rare interview, the star told Ebony magazine that he knows he has the reputation of being different, but just ignores it.

“In my opinion, it’s ignorance. It’s usually not based on fact. Every neighbourhood has the guy who you don’t see, so you gossip about him,” he said. 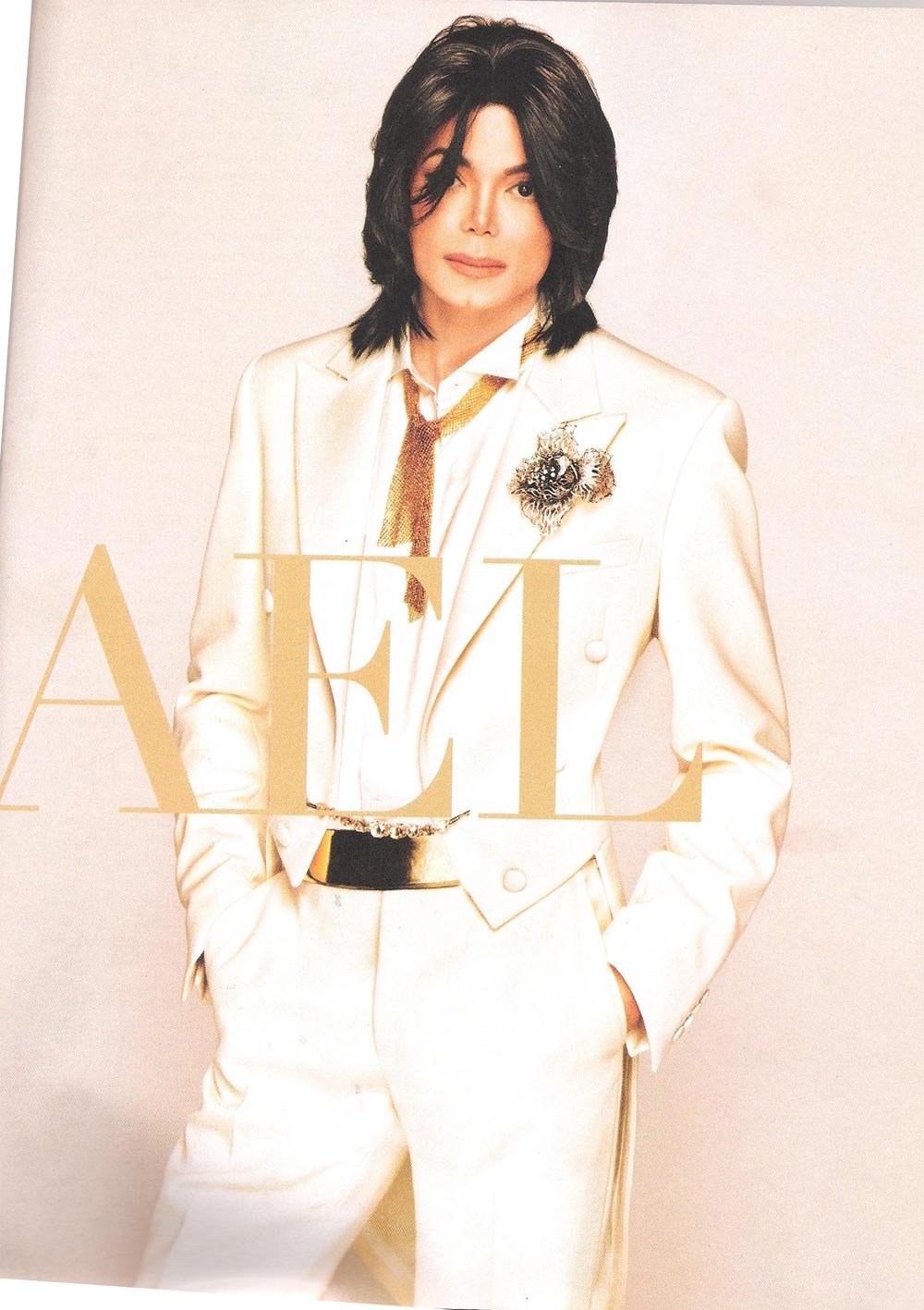 More HOTTT pics from Michael Jackson’s Ebony Magazine interview and photoshoot have been added to the gallery!

Danielle Lloyd has hired Michael Jacksons bodyguard to protect her from a female stalker.

HOT POP: Access Hollywood has released previews from behind the scenes of Michael Jackson’s latest photoshoot for Ebony Magazine!

Check out the GALLERY for all the pics including a preview of the hot COVER!

Check out the Queen of Hip-Hop Soul, Mary J. Blige getting her ‘MJ’ on in the video “Just Fine” below:

With Michael Jackson’s “Thriller” playing, 17 people performed the dance associated in the 1983 video.

This group was participating in “Thrill the World” on Saturday at the Midland Center for the Arts.

Dancers make a Thriller effort
Dancers gathered in Irvine on Saturday to try to set a world record. They danced to “Thriller” by Michael Jackson.

Pop singer Michael Jackson released the song and album “Thriller” in 1982. Both became huge hits. The 1983 video for the “Thriller” single, directed by John Landis, was 14 minutes long and included a memorable dance with zombies backing a transformed Jackson, who looked like a werewolf and a zombie.

Reality TV star DAVID GEST has credited superstar MICHAEL JACKSON for introducing him to his hobby of collecting music and movie memorabilia.

The 54-year-old, who extended his Memphis, Tennessee mansion with a third storey to accommodate his growing collection, explains childhood friend Jackson gifted him with his first showbiz souvenirs.

A range of offbeat events are taking place around the capital as part of the MINI Other Lunch break series and this event pays homage to a simple looking, but highly difficult dance move – the Moonwalk.