Actress/Activist Elizabeth Taylor appeared on CNN’s Larry King Live tonight. During the program, King asked Taylor about Michael Jackson. Check out the vid of that segment: (Download the latest Flash player if you’re having trouble viewing video). In the video, Taylor says she and Jackson hit it off after a misunderstanding about why she and her friends ducked out early during one of his concerts. Of the charges against Jackson for which he was acquitted, she told King she was furious about the accusations. When asked whether Jackson will return to live in the U.S., Taylor said, “Well, really, why should he? He’s been treated like dirt here.”

Mike owns ‘Heartbreak Hotel’. Could that be a reason why LMP is so pissed now? 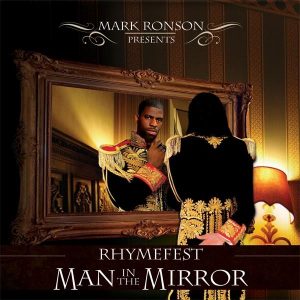 RIAA using Michael Jackson against his will to help them bust file-traders?