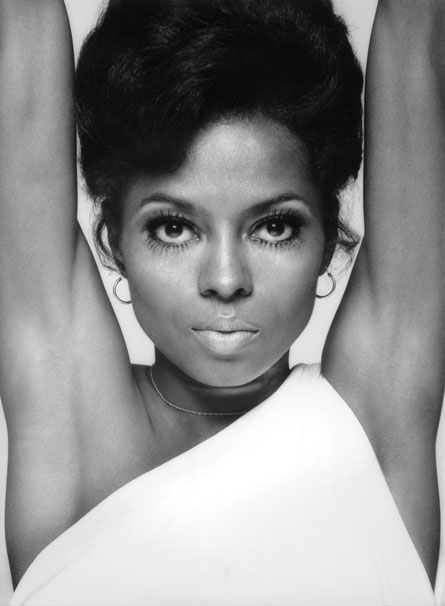 Stevens, now 75, continues producing the show he created three decades ago. Over the years, the Kennedy Center Honors—airing Wednesday evening on CBS—have evolved and grown in stature.

Beyond the president and all the Washington power players, the show, which was filmed Dec. 2, seems to attract more A-listers every year.

Ciara was on stage singing and dancing to the Diana Ross hit single "Upside Down," right after tributes from Smokey Robinson, actor Terrence Howard, Jordin Sparks from "American Idol" fame and Vanessa Williams.