{seyretpic id=36 align=right}Last night (Jan 4 2008), an interview with reporter Lee Thomas was aired on 20/20 where he discussed suffering with the effects of vitiligo.

The reporter talked about the reactions people had towards him; some good, some bad. But he spoke of having the courage to openly discuss something which he had continuously tried to keep secret for a long time.

Vitiligo, as discussed on the FAQ section here at MJEOL, affects millions of people. African-Americans in particular have to deal with the devastating psychological effects the non-contagious disorder brings. 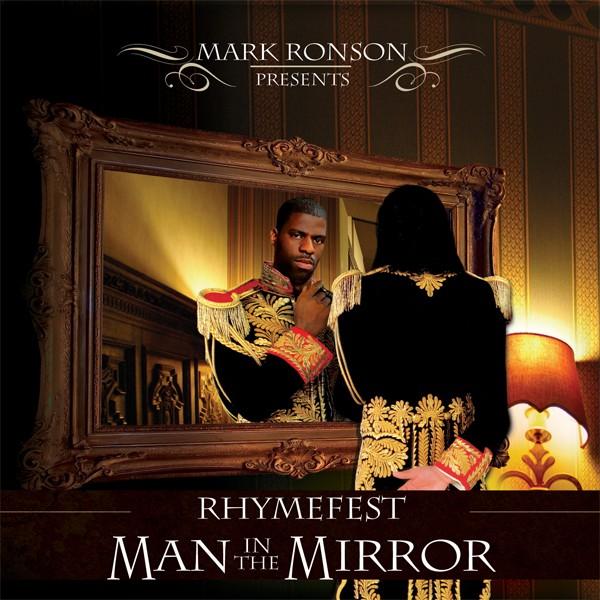 This is the cover floating around the internet for Rhymefest’s latest mixtape ‘Man In The Mirror’, presented by Mark Ronson. Tracklist below (read on…):