Here’s the latest buzz around the MJ community: 1. Mike is going to release new material before the end of the year. The new greatest hits album is expected to be called ‘Number Ones’. 2. Mike is working with R Kelly on a new track which will be featured on the greatest hits package 3. New DVD 4. J.R. Taraborrelli hasn’t spoken to Mike in at least a decade, which is in contradiction to the story he’s been telling the media 5. Mike was allegedly spotted dressed as a clown to perform at a kid’s birthday party. :chuckle Make sure you check out all the latest info at the [url=http://forum.mjeol.com]MJEOL Forums[/url]! 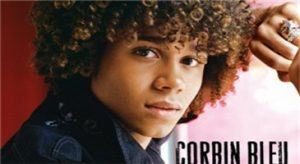 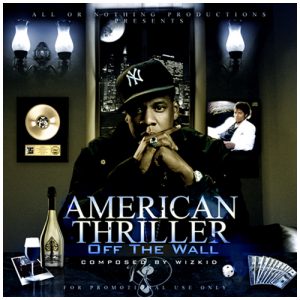